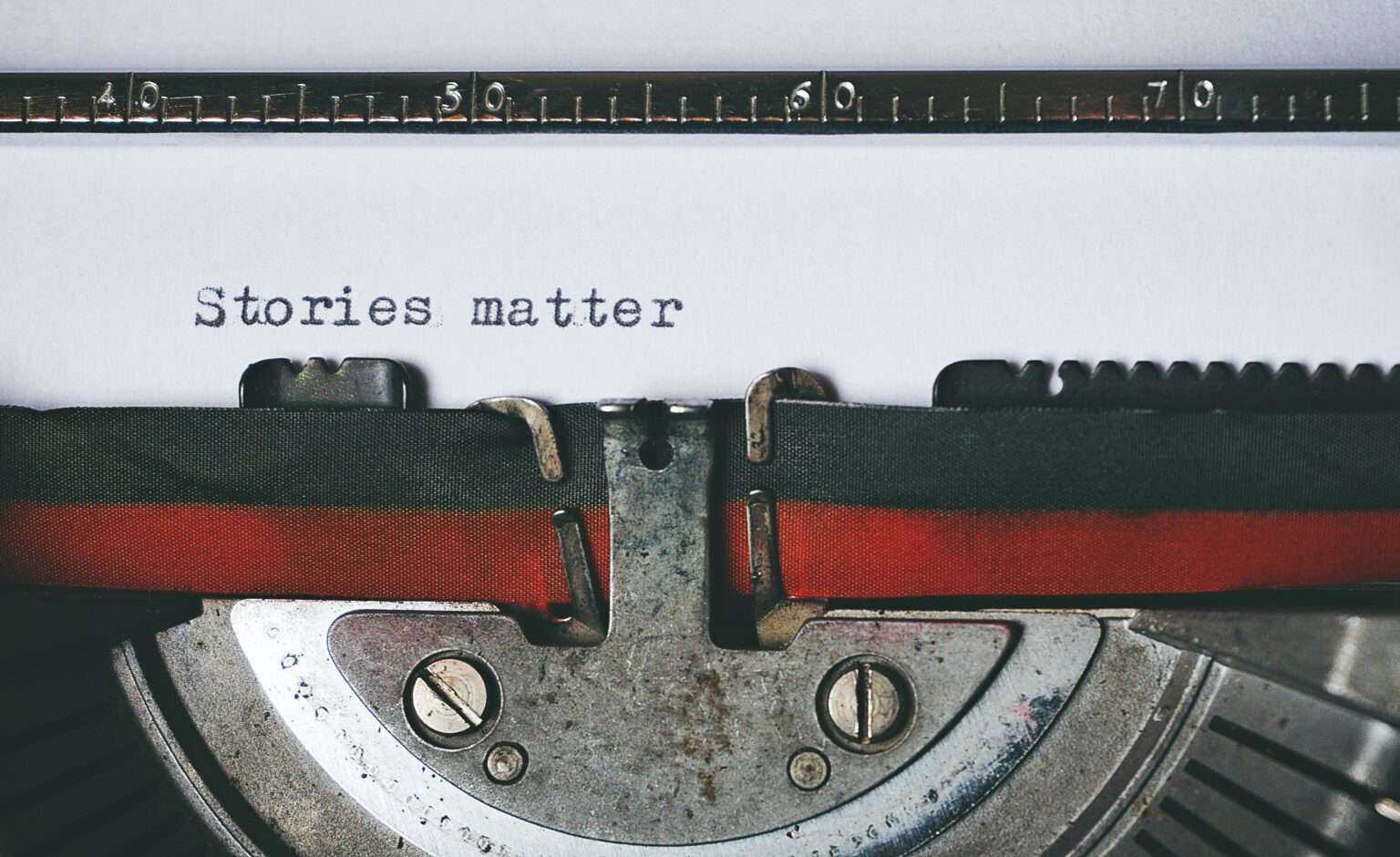 Katowice is an important Polish city located in the Southern part of Poland in the historical region of Silesia. The above-mentioned region borders with Germany (Schlesien) to the west, with Poland (Śląsk) to the north and with Czech Republic to the south-west (Slezsko). It is divided in two parts: Upper Silesia located in the south-eastern part and the Lower Silesia located in the north-western part. This region is well known for gaining a consistent amount of coal fields in all Europe and in the past, this was one of the reasons why it was a strategic region to be conquered. Its main cities are Katowice, Breslavia, Bytom, Gliwice, Opole (in the Polish part), Ostrava (in the Czech one) and Wałbrzych.

Katowice records its first settlement in 1299 being associated with the village of the so called Krasny Dąb and later on, in 1589, with the presence of a little village called “Villanova” that included the area that nowadays covers Katowice. Katowice received the status of “city” in 1869 and historically it had to undergo different dominions over the years: from the Bohemian Crown, switching to the Habsburg dynasty, the Prussians, the Germans and it only became an autonomous voivodeship in 1920.
During the interwar period Katowice was considered as one of the richest cities in Poland, it represented the cradle of the autonomous Silesian Voivodeship and the headquarter of the Silesian Parliament and it was rich in mines, industries, banks, churches and public buildings.
During the Industrial Revolution together with the finding of coal fields, the city became increasingly relevant and started its period of growth together with the birth of many factories. Even nowadays Katowice is known for its mines and the smell that comes from these ones is a real evidence and also a relevant feature of this city. For three years, between 1953 and 1956, after the death of Józef Stalin, Katowice’s name changed into Stalinogród, then its former name was restored.
After the Polska Rzeczpospolita Ludowa or literally the “Polish popular Republic” in 1989 and when Poland entered the European Union in 2004, Katowice experienced a considerable development in the restyling of the city which has regained a more modern and contemporary style.
Katowice has also been considered as one of the main cities that interested the most in the European Integration over the last years.

Origin of the name of "Katowice"

The origins of the name “Katowice” are not so clear. One hypothesis is that the name derives from the first settler “Kat”, another one is related to the word “kąty” which stands for shelters erected by workers who in the past felled the trees and used them for delivering wood to Kuźnica Bogucka.

Symbols of the city - Coat of arms

The main symbols referred to Katowice are strictly connected to pulleys, miners and work tools and, nowadays, they become part of its culture. The traditional coat of arms, established in 1936 and officially approved in 1937, refers to the equipment used in the memorable Bogucka smithy. In the upper part it represents a black water-powered hammer with a die, a brown girder and a cogwheel. In the lower one, the blue colour represents the Rawa River that flows through Katowice. 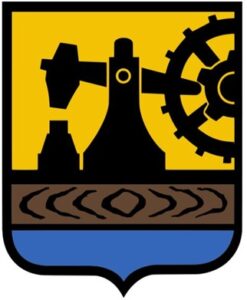 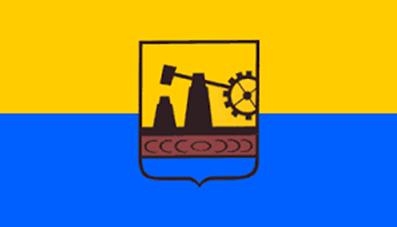 The flag represents another important symbol of the city. It incorporates the official coat of arms and underlines two main colours, yellow and blue, that represent Upper Silesia traditional colours.