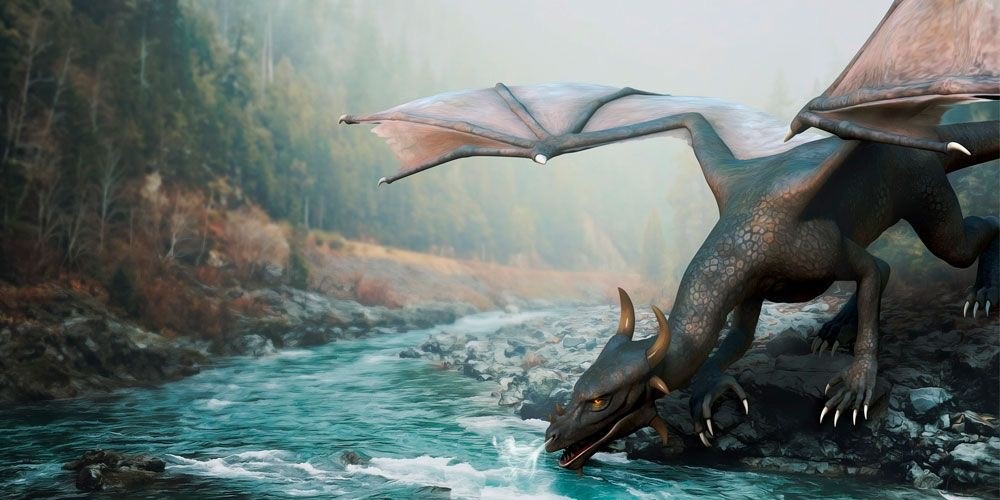 The legend of Robin Hood is the one that’s very popular with the masses for the very reason why wealth inequality is very unpopular even today.

The Polish version of Robin is Jasonik, a charming thief who plundered the countryside with a bunch of his friends. He was more than just a thief, he plundered and even robbed the manor houses owned by the rich on both the Polish and Slovakian sides of the Tatra Mountains, but he never harmed the poor. They gave gifts and money upon the poor.

Jasonik had supernatural powers that made him invincible to bullets and wounds and he had the magical ability to move from one place to another at an astonishingly quick pace. The legend says that he was given these gifts by three witches when he was a young boy. He wasn’t afraid of them, so the witches chose to bestow upon this extraordinarily courageous boy the kind of gifts that would make him an expert and most famous robber in all of Polish history, with three magical trinkets: a shirt, a belt, and an alpenstock.

As long as he had these three gifts on him, he could evade any capture and be almost superhuman. However, Jasonik was betrayed by a woman he frequently visited, she secretly destroyed these three trinkets and betrayed him to the soldiers who were eager to arrest the Polish Robin Hood.

The Legend of the Krakow’s Dragon

The story goes along the River Vistula, hundreds of years ago, when there was a small settlement made up of good, hardworking, and peaceful people that plied their trade and farmed the land in harmony with their neighbours. Close to this village, there was a hill called “Wawel Hill, with a deep cave on it’s side, and the cave’s entrance was overgrown with tall bushes and grass. People believed that there was a fearsome dragon that lived within it, and it had been sleeping for a very long time, so no one ever went into that cave.

The young people of the village who grew up hearing stories about the fearsome dragon that no one alive had ever seen, started to wonder if it really existed. They decided to venture into the cave, to prove the old folks wrong, they entered the cave and explored every inch of it for a very long time until they came upon a dark mass of scales that belonged to the mythical dragon. But it was too late, the dragon had been awakened, roaring and breathed fire, angry at being so rudely awakened after centuries of sleeping. The young man ran out of the cave, and the dragon followed. From that day, the dragon would often swoop down and take their sheep and young virgins to devour, the village had no peace anymore. The dragon terrorised the villagers for so long that they began to despair and feel doomed. Their attempts to kill the dragon failed, and many people lost their lives in the quest.

Their rescue came in the form of a man named Krakus or Krac, who decided to poison the dragon by mixing a thick yellow paste with some sulphur and smearing it on a bunch of sheep. He baited the dragon with the sheep, and once the dragon devoured the sheep and became insatiably thirsty, flew down to the river, but no matter how much he drank, the fire still raged on within him. He kept drinking until he burst into little pieces like an over-inflated balloon.
The villagers made Krakus their ruler and they built a stronghold in Wawel Hill in his owner. The village grew around this stronghold and became known as Krakow – after the hero who saved it, Krakus.